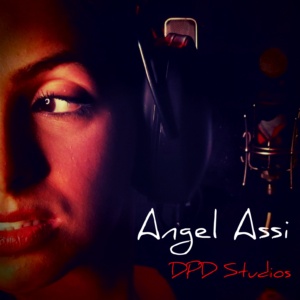 Angel Assi grew up in the quaint town of Port Huron, Michigan. She began her singing career at age five, singing in church and school choirs. As she matured her experiences broadened, including singing national anthems at public events and performing in talent shows. She is a strong, independent singer and songwriter, and considers Foo Fighters, Nirvana, Whitney Houston, Madonna, Prince, Justin Timberlake, Usher, Bob Marley, Kanye West, and Michael Jackson to be her main influences. At the age of 25, Angel left Michigan to spend the next 7 years honing her craft in New York City. She has released an EP and LP, and has done feature work as well as co-writing sessions for other artists. She has recently begun working on her second LP.

Angel is available for female vocals, voice over work, tags, or other projects where a female voice is needed. 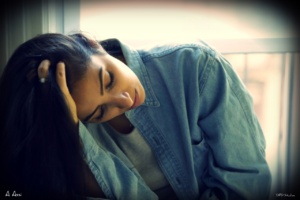